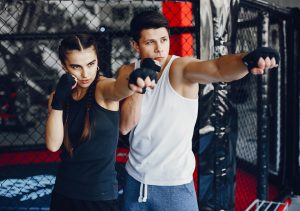 The Government of Canada has invited 2,750 candidates to apply for permanent residence in a new Express Entry draw that took place on Dec. 20, 2017. The cut-off Comprehensive Ranking System score for this draw was 446.

As with the previous draw, Immigration, Refugees and Citizenship Canada (IRCC) employed the tie-break rule. While some candidates with a score of 446 received Invitations To Apply (ITAs), the tie-break means that only those candidates with a CRS score of 446 who entered their profiles in the Express Entry pool prior to a date and time determined by IRCC received an ITA. In this case, that time and date was Oct. 2, 2017 at 14:56:53 UTC.

This latest draw was the 30th to take place in 2017 and brings the total number of ITAs issued so far this year to 86,023. This total represents 57 per cent of the 150,868 ITAs issued since January 2015, when Canada’s Express Entry system came into effect.

Wednesday’s draw follows a November that saw four draws over its first three weeks. Those draws followed the Government of Canada’s Nov. 1 announcement of its new multi-year immigration plan, which is expected to raise the number of candidates granted permanent residence through the federal Express Entry system by nearly 20 per cent between 2018 and 2020.

Since the announcement, six draws have seen a total of 11,045 ITAs issued.

With higher ITA targets announced for the Express Entry system’s three economic categories in 2018, it’s expected that IRCC will have to perform either larger or more frequent draws from Express Entry pool in the new year, or both. Any of those scenarios could serve to lower the cut-off CRS score.

The following fictional scenarios are provided to give you a better sense of the candidates who received an ITA in this latest draw.

Amira has a Master’s degree, is 33 years old and has an initial advanced English language proficiency. She has been working as a lecturer for 4 years. While Amira has not studied or worked in Canada, her CRS score of 447 would have been sufficient to obtain an ITA in the Dec. 20 Express Entry draw.

Chan is 32 and has been working as an accountant for four years. He has two post-secondary certificates, one being a bachelor’s degree. He obtained an 8 in each category on his IELTS. Chan’s wife Lucy also holds a bachelor’s degree and scored a 6 in each category on her IELTS. While Chan and Lucy have never worked or studied in Canada, their CRS score of 449 would have been high enough to receive an ITA in the Dec. 20 draw.

“The drop in the cut-off score for this latest draw may not be as low as many would like, but they can take heart from the fact 2018 is almost here with its increased admissions targets,” said Attorney David Cohen.

“We’ve already seen a big drop in cut-off scores this year over 2016, and higher targets in 2018 mean that trend should continue.” 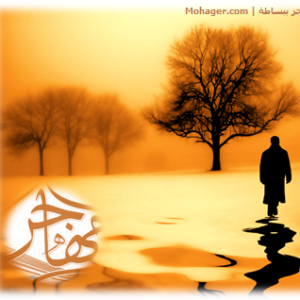